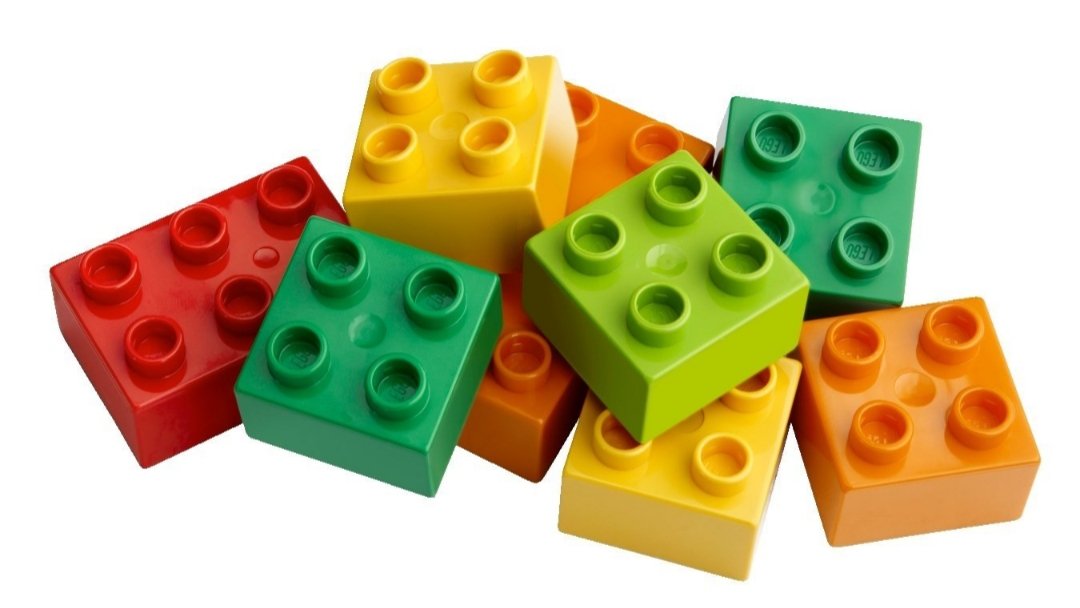 Recently I had to fill out a form (yep another one) about Ethan’s likes/ dislikes etc. One of the questions was about the things he likes to play with and that took me a little while to complete to be honest.

He does sort of play with toys but they are usually random things that fit his idea of the scene rather than being picked as the toy itself, basically every game he plays involves whichever toys he is using being used as some sort of flying vehicle which inevitably crashes with lots of sound effects and it sounds like everyone is dying a horrible death 😳😱, there may be some chasing involved before the crash but I think that pretty much sums up the extent of Ethan’s favourite way of playing. So to write down his favourite toys was really difficult because apart from the snuggle bunnies which my followers will know all about, he doesn’t really favour any particular toys!

At a push, I listed Lego Duplo as his most used toy because since being very small this is the one constant thing that he consistently plays with. Its versatility means that he can build various vehicles to fly/ drive/crash and there are little people who can go along for the ride.

He will usually use the exact same bricks to create a car or plane and if he cannot find those particular ones, its a hot mess but I love these bricks as they allow him to be creative for himself and let that amazing imagination run free in his creations.

I have just purchased a marble run type thing which is connected with the same type of blocks which will be a birthday gift for Ethan and I suspect that its going to be a winner!

I do wonder sometimes if at almost 5 years old I should start pointing him more in the direction of traditional Lego which his sister is mad for, but he cant quite work so well with the fiddly bits yet and gets very frustrated so I will leave him to his Duplo until he chooses to move on.

One thing that I loathe about it though, tidying it up 😣 how the heck do those bricks travel so far around the house? I think they come to life when no one is looking like in Toy Story!! 🤔

Mother of four, youngest ASD Pdaer. Home for every waif and stray of the animal world! View all posts by Mumma Birds Boy